The eldest son of Nasiruddin Khan and a charismatic performer who together with his younger brother Nasir Aminuddin Dagar attained fame in the 1950’s and 60’s as the Senior Dagar Brothers. His singing came the closest to that of Nasiruddin Khan, according to many who had heard Nasiruddin Khan. He trained under his father till his death in 1936, and subsequently learnt from his uncles Riyazuddin Khan and Ziauddin Khan. His style was characterised by a certain flamboyance, and there were always surprises in the sudden unexpected turns that his melodic improvisation could take. His concert tour of Europe with his younger brother in the 1960’s earned great critical acclaim.

He had amazing mastery over the use of the three different kinds of head resonance- nasika, anunasika and nirrannasika, which he used with much flair and artistry on the higher notes like ni and sa. His use of rapid ghamak patterns in the faster part of the alap created some controversy, because this led to the accusation that he had adopted some elements of khayal in his singing.

But he defended its use by saying that the patterns, though very rapid, were syllabic and different from the aakar taans of khayal. Like his father Nasiruddin Khan he died in the prime of his career in 1966, probably from the same hereditary ailments that caused his fathers early demise- the progression of his illness no doubt accelerated by his fondness for the rich non-vegetarian cuisine of the Dagar family. Recently some recordings of his singing have been released from the private archives of the Royal family of Udaipur. 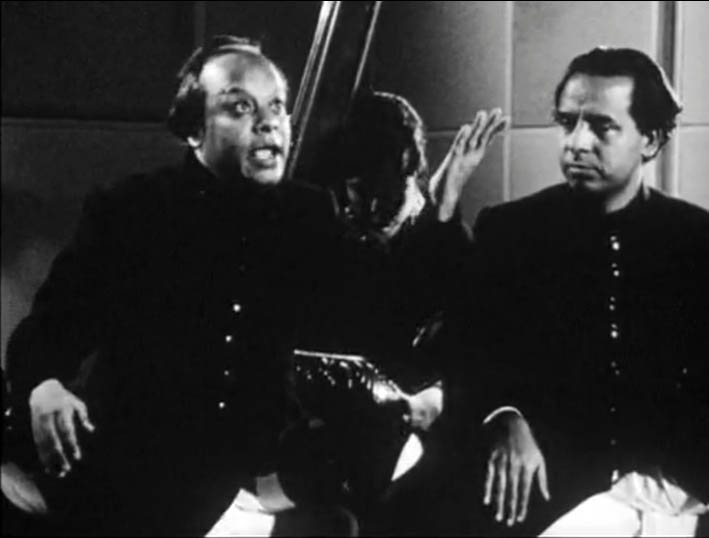 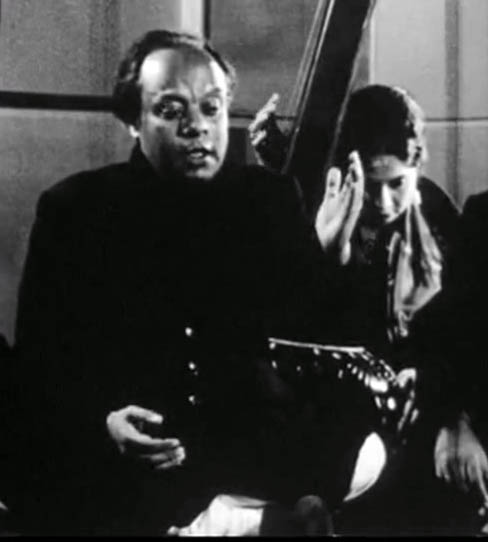